OVER 80 YEARS OF EXPERIENCE

AN UNRIVALLED TRACK RECORD OF SUCCESS

Hardwicke has been creating skylines and developing era-defining spaces in Ireland for over 80 years. We are one of Ireland‘s steadfast property development firms with a sterling reputation for delivering pioneering national and international developments.

Our expert team has forged an exceptional track record for successfully developing over 2 million square feet of office, retail and residential space in Ireland alone. Working alongside local partners, we have also developed opportunities in the UK, the US, and Europe. With over eighty years of experience managing prime commercial opportunities in diverse markets, our expertise is unrivalled.

Our business is based on integrity, trust and respect. Over the years, Hardwicke has grown through key partnerships with highly regarded governmental agencies, Private Capital, and leading PLCs giving us the autonomy of being financially independent.

Hardwicke is underpinned by a culture of vision and long-term planning. Our focus for our partners and ourselves is to maximise returns over the long term by judiciously managing risk, offering optimal fiscal performances and always delivering on expectations.

Owned and managed by our executive team, we at Hardwicke offer potential clients the advantage of a trusted strategic partner who honours a steadfast commitment to premium quality service and property developments.

When Hardwicke was established in 1934, our business focus was on the consolidation and management of the Kavanagh family‘s portfolio of residential properties. By the mid 1950s we had created over one thousand individual units.

By the late 1950s, we recognised the need for bespoke commercial office accommodation and began seeking partnerships with public and private enterprises both in the domestic market and worldwide. To date, we have successfully developed more commercial real estate in Ireland than any other firm.

Major Developments through the decades: 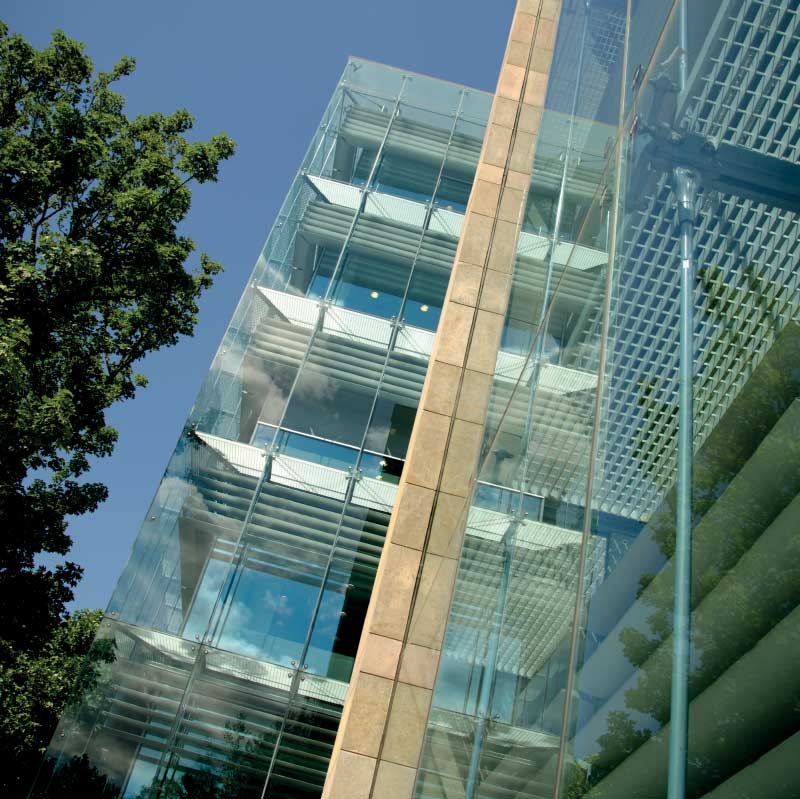 Presently, we are working on a number of prime opportunities within the vibrant commercial centre of Dublin. Chatham and King is one of the most notable of these current developments offering potential occupants prime retail space directly adjacent to Grafton Street.

Or click here for full details on our other developments. 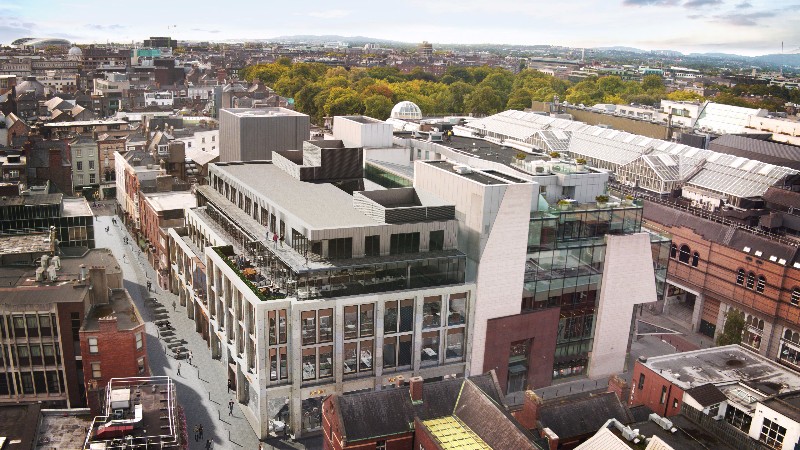 For over eight decades, we have built a reputation synonymous with excellence because of our unwavering commitment to exceeding client expectations. Some of our most notable developments include the ESB head offices at 2 Burlington Road, the International Financial Services Centre (IFSC), Hardwicke House, Montague House, Grand Canal Wharf and Velasco.

We are proud of our company‘s heritage and history of accomplishments; it defines who we are today and guides what we do tomorrow. 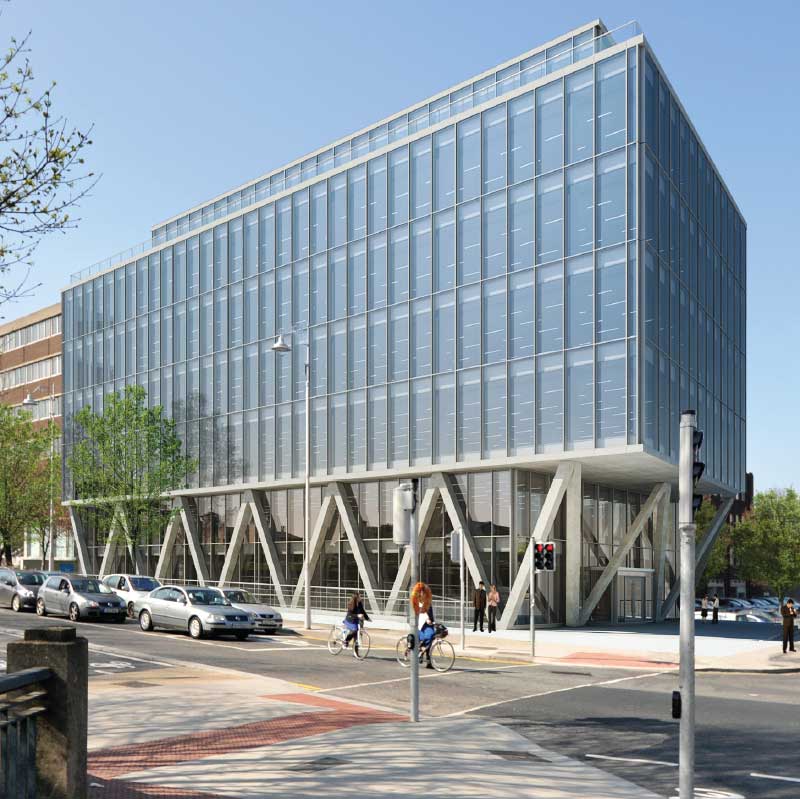 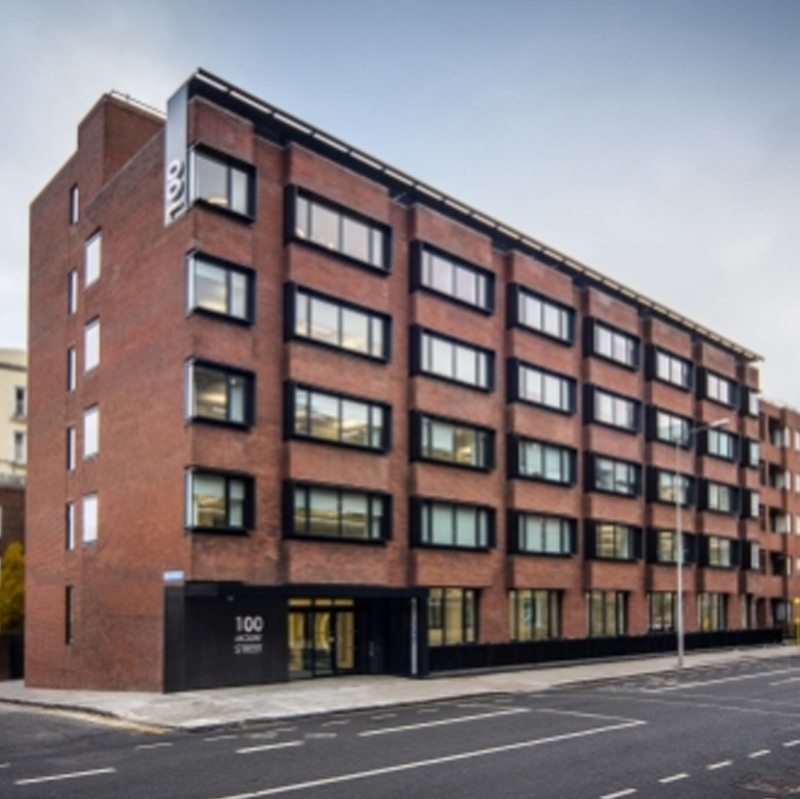 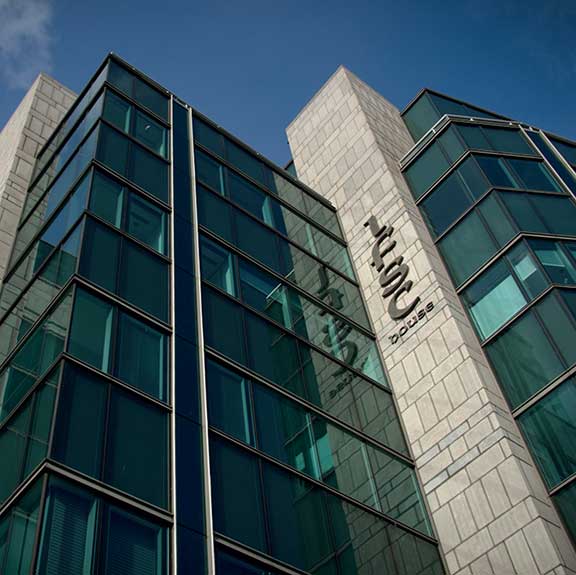 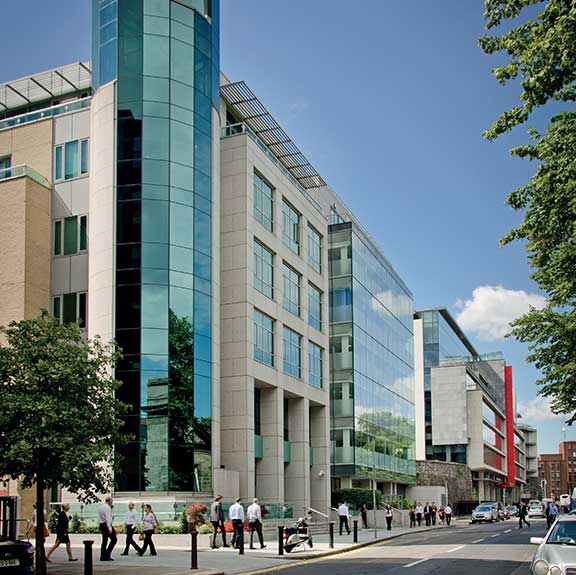 We believe in delivering exceptional results, which is why we offer a full service to our clients through the key areas of asset management, investments, capital projects, and tenant management.

Our expert team appreciates and understands the different requirements of individual clients, which is why we draw on our extensive market intelligence and latest market insights to inform how we approach each specific project.

Our experienced property management team possesses an astute awareness of market trends and fluctuations, giving strategic portfolio advice specific to each asset. Effective portfolio management is an integral part of the team‘s capabilities giving clients the peace of mind of controlled asset acquisitions and astute strategies, which optimise the disposal value.

Assessing tenant profiles and securing major tenants for each development is another function within the remit of the property management team. This allows for developments to be occupied by top quality tenants for longer, resulting in extended leases.

Large-scale projects need hands-on management at all stages of the development process. To ensure projects are delivered on time and within budget, our team engages with blue chip local and international advisers. We make it a priority to undertake an extensive risk analysis of all micro and macro-economic factors together with a detailed financial analysis of each investment opportunity.

We operate as the landlord and tenant liaison for all properties under our management. We make a point of drawing up planned preventative maintenance schedules including dilapidations negotiations and conditional survey reports to address the likelihood of any future issues.

We handle all contractor procurement and management to ensure the project is delivered on time by reputable third parties and to ensure the quality of the build is never compromised. Energy and sustainability advice is always sought prior to commencing any property development with health and safety compliance strictly observed as a natural necessity.

We are the preferred partner of choice for local and international clients for many reasons. First and foremost, our wealth of experience and market intelligence have proven to be compelling attributes sought by many of our larger partners.

Together with our informed and proactive approach to site acquisition, planning, development, and asset management, clients receive the assurance they need and peace of mind of knowing they are partnered with a remarkable and highly effective team.

Our partnerships to date include the following entities: 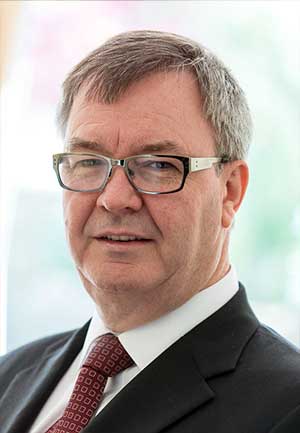 Over the past 29 years with Hardwicke, Brian has either led or been a key member of the executive team that has developed 27 projects totaling two million sq.ft. of real estate for Hardwicke‘s own account. These projects comprise commercial office, multi-family residential, retail and hotel real estate.

With the completion of the restructuring in 2014, Hardwicke set about rebuilding it‘s business offering with the executive management team, led by Mr. Owens, taking a significant shareholding in the group. With a modest balance sheet, the Group has started to rebuild value through strategic partnerships in much the same way as it evolved initially.

Following the systemic failure of Irish credit markets and collapse of the economy in 2008, Brian restructured the Group‘s balance sheet which involved disposing of the Group‘s entire asset portfolio and returning available capital to shareholders without defaulting on any of the company‘s borrowing obligations.

Brian's initial responsibility was the financial management of the joint venture vehicle with the Irish Government which was charged with the urban regeneration of Dublin‘s north docklands/IFSC. This IFSC is home to more than 500 companies generating in excess of â‚¬2 billion annually in income and employing more than 35,000 people. Development of the IFSC took more than 10 years and during this time Brian was invited to join the Board of Hardwicke as Chief Financial Officer, a position that he held for ten years, before being appointed Chief Executive in 2004.

On completion of his Business Degree at University College Dublin, Brian joined Deloitte Haskins & Sells (now Deloitte) as a graduate trainee where he remained for five years before joining Hardwicke, as Financial Controller. In addition, Mr. Owens is a professionally qualified chartered accountant & chartered surveyor with almost thirty years experience in the Irish real estate industry. 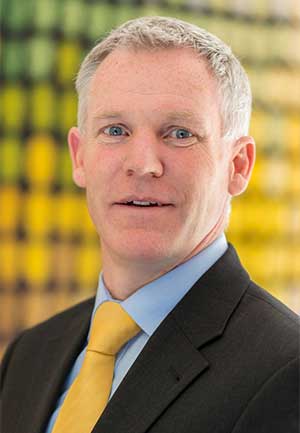 Maurice Tunney is a Fellow of the Institute of Chartered Accountants Ireland having qualified in 1997, together with a Bachelor‘s Degree in Commerce and a Masters degree in Business Studies from University College Dublin.

Maurice worked with KPMG until 1999 before making the move to Hardwicke, Ireland‘s most successful privately owned property development firm as Financial Controller. In 2003 he was appointed Group Company Secretary and in 2005 was appointed Chief Investment Officer and Finance Director with responsibility for overseeing the development and implementation of the Group‘s financial reporting and taxation strategy.

Over the past 17 years, he has played an integral part in the completion of over â‚¬800 million worth of capital transactions at each stage from sourcing, evaluating, acquiring, development, investment and disposal. Strong day to day financial reporting, budgeting, working capital management and financial, operational and IT systems experience. Mr Tunney brings considerable business experience to the Board. 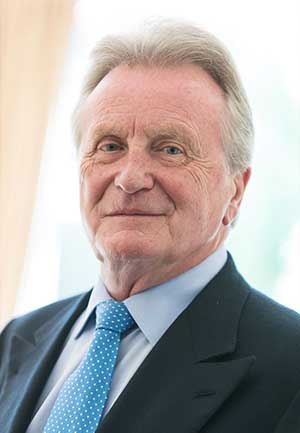 Mark Kavanagh, Chairman of Hardwicke (having previously been Managing Director) is a well known, experienced real estate developer and investor in Ireland

As Excutive Chairman of the company that developed Dublin‘s International Financial Services Centre (IFSC), he was responsible for the development of more than one million square feet of real estate.

Over the past forty years, Mark has been involved in the development of many of the commercially successful office properties in Dublin, as well as buildings in New York and Boston. He has served on the boards of both public and private companies in Ireland, the United Kingdom and America, as well as educational and charitable institutions.

In 1978, Mark joined Hardwicke as Managing Director following the death of his father who had previously held that position. Shortly afterwards Ireland went into recession, causing Mr. Kavanagh to look to the USA for real estate opportunities. Following the successful acquisition and refurbishment of several American real estate properties, Mark returned to Dublin to lead and coordinate preparation of the tender to develop Dublin‘s north docklands in partnership with the Irish Government, a tender he was successful in winning. The IFSC remains the largest private commercial real estate undertaking in the history of the state.

Born and educated in Ireland and England, Mark began his career at Jones Lang LaSalle London before returning home to Dublin to start his own business ventures. 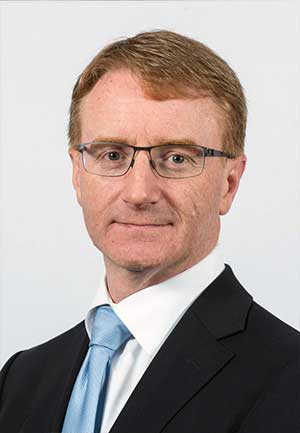 In late 2013, Stephen was invited to re-join Hardwicke as Development Director, with responsibility for the â€˜delivery of‘ development and refurbishment projects.

Returning to Ireland in 1995, Stephen joined Hardwicke as a senior member of the project management team delivering the twenty seven acre mixed development IFSC. On completion of this project, Stephen left to establish his own development advisory and project management business in 1999 and established itself as the development/project manager of choice for large and/or complex residential and hotel schemes the most notable of which was the ten year development of the Carlton House.

Stephen began his career in the United States in the late 1980s with Clark Construction Group, Maryland, USA where he was project manager responsible for the delivery of a number of large commercial office developments in the Washington DC metropolitan area, ranging in size from 100,000 sq.ft. up to 1,000,000 sq.ft. During his seven years with Clark, he gained invaluable experience in the innovative management practices deployed by contractors to deliver large, complex development projects in a challenging physical and contractual environment.

Stephen graduated with Civil Engineering and Mathematics Degrees from Trinity College Dublin and a MSc. in construction management from Pennsylvania State University. He also holds an ACCA diploma in accounting and finance and is an IPMA certified project manager.

Contact us today with your enquiries. We look forward to hearing from you.

Designed and Developed by Originate